Shortly after Christmas I was privileged to spend a weekend exploring the Normandy beaches and the associated memorials with my eldest daughter as part of her research for her dissertation looking at what the French remember, how and why.  I was struck by many things - a quote from Churchill on a 1948 memorial was particularly poignant for example - "Men will be proud to say I am a European.  We hope to see a Europe where men of every country will think as much of being European as belonging to their native land.  We hope that wherever they go in the European continent they will truly feel here I am at home".

What struck me most was a combination of the extraordinary collaboration, enterprise, courage and sacrifice the liberation of Europe entailed, coupled with the solemn determination to build a better world out of the ashes of that war and the humble nobility of the leaders, political and military, as they set about doing so.  The contrast with the self interested, short sighted and populist quality of our current generation of leaders could not have been greater.  That the earlier generation knew all too well the sacrifice they were facing was born out by a simple stone laid to mark where the first graves for casualties had been dug, across the road from the landing beach, with an inscription that said the first cemeteries had been planned to be several kilometres further inland but too many had died too soon for that to be possible and earlier graves had had to be dug.

We have just marked the 75th anniversary of VE Day, the culmination of that campaign.  Its success may look an assured inevitability with the hindsight we now enjoy.  It wasn't at the time.  The celebrations that were planned were of course muted by the restrictions imposed for our generation's great challenge, Covid-19.  Which brings me to my point.

Aside from the birth of the cold war, the aftermath of the Second World War also saw a solemn commitment across the globe to learn from what had happened and to work together to build a better world with all the effort and sacrifice that would entail.  We have that same opportunity now, each one of us, as we begin to emerge from the depths of the Coronavirus crisis.  For too many decades our nations, corporations and other enterprises, and our leaders have seemed to be locked in a pursuit of financial gain as the primary goal and measurement of success, as if that alone would bring us happiness and fulfilment when all the time we knew the absurd falsity of that analysis.

Mental health awareness week begins next week, with its theme one of kindness.  Could we possibly embrace kindness not just as a theme for one week in May but as the basis for how we live and as a guiding purpose for decades to come?  It will not be easy and will not come at once but, as the old adage has it, the mark of a civilised society is one in which old men plant trees in whose shade they may never sit.  Kindness to ourselves, to each other and to the planet.  It feels like something few could argue with?  It might have seemed unthinkable a few months ago but maybe a legacy of Covid-19 is the ability to think big and perhaps the virus has already created a sufficiently changed societal landscape and outlook that would enable and embrace the change.

Maybe enough of us are now brave enough to advocate for that change?  If so, it is our time to lead. 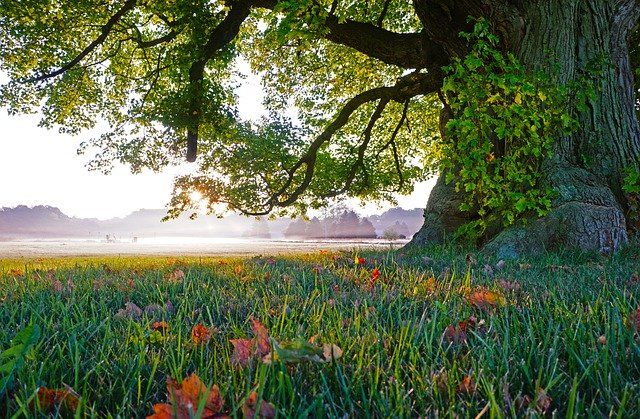