On Saturday byrne·dean lost a great friend and supporter. Tim Archer died peacefully, surrounded by his wife Gill and his children Richard and Caroline. He was a kind and gentle man and an obvious early recruit to the byrne·dean team.

In truth byrne·dean never could have existed without Tim’s wise choices. He interviewed both Victoria Byrne and I for articles in 1988. Had he not seen something special in both of us, we would never have met. Tim often asked me what more he could do for me, having set me up in a career and found me a wife and business partner.  He was also proud that at least one of our boys inherited his beloved Arsenal.

I don’t think that Tim sat round the table in September 2004 at byrne·dean’s our first attempt to create a cutting edge collective, but when we needed a safe pair of hands to help our investigations, he was the first person we turned to. He was also old school. He always prepared far more than he needed to. He dictated his interview notes and the office would grind to a halt when he had a big job on.

Tim was also ahead of his time: it says much about the man that he gave up being a Tribunal Chair because he couldn’t help the people (Claimants) who really needed help. I remember his frustration: ‘All I can do is to read section 78(2) from Butterworths to them’. He wanted to mediate, to solve.

He brought his trademark self-deprecatory civility and kindness to everything he did and I know Tim will be fondly remembered by many at byrne·dean who worked alongside him or just encountered him at our Christmas parties and offsites.

I have tried to capture the main thing that Tim taught me. It was simple: ‘always apologise’. We were living in the world of ‘Never explain, never apologise!’ which meant that his advice stood out. I now see it as a clear example of what the 21st century would call emotional intelligence. If saying that you’re sorry will help, then say it – it costs you nothing; think about how the other person is feeling. He also taught me that our job (as professional advisers) in first meeting the client is simple: send them away thinking that you are holding their problem.

Tim shaped me and (directly and indirectly) byrne·dean.  Please remember him with a smile and possibly a ‘damn good drink’ – the latter were his express instructions. There will be a small family funeral and a memorial somewhere in the City: entirely fitting for a man who always referred to himself as ‘something in the City.’ 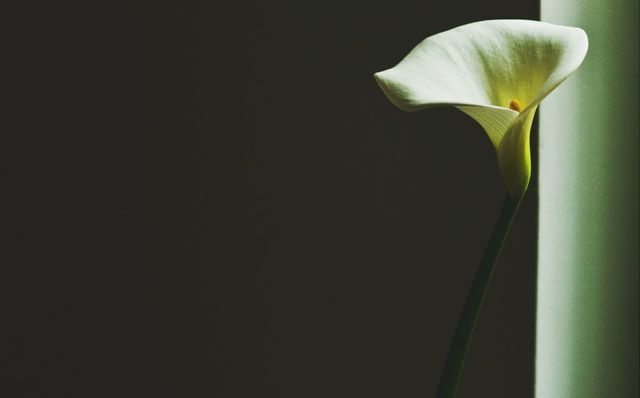 Covid and corporate kindness: what does it look like?
Matt Dean

The FCA, purpose and you
Matt Dean