This is the second in a series of short pieces about how our unconscious thinking can create unnecessary stress - so called Negative Automatic Thoughts or NATs.  In the first I looked at how we are prone to catastrophise, to jump to (and then worry about) the worst case scenario, greatly adding to our levels of stress, and how we might help ourselves to think in a more helpful, realistic and compassionate way.

Another common NAT is how we personalise things.  Something has gone wrong, or not quite how we would have liked.  Too often we assume it is our fault, that had we done something differently, the outcome would have been different, better.  You pitch an idea to a client or a boss and get rejected for example.  You get told "no" and immediately start ruminating about what you could have done better, how you could have achieved a different outcome.

What we tend not to do, but could make a point of trying, is to think about the different possible reasons why it happened.  Maybe there is no budget, maybe they were not the right person to ask, maybe they were having a bad day, maybe there is too much going on at the moment so that the idea, although promising, is not a priority right now, maybe they really like you and want to work with you, but just don't think much of that particular idea.  There are any number of possible reasons, all of which are equally as plausible as (or perhaps more plausible than) the assumption you messed up - which could of course bring catastrophising in its wake as you worry about the consequences for the rejection.

One easy way to avoid the assumptions and the stress would be to ask the client or the boss.  Rarely is someone going to say the reason I turned down your idea is because I don't like you and think your ideas are rubbish.  There will always be another reason - we just need to have the openness to hear and accept it.  Of course, sometimes people do say something so as not to hurt our feelings and so it may be possible that what I am told is not the real reason.  I can spend a whole lot more time ruminating about that too, but will never actually know the truth, so why not take the answer you are given at face value and move on.

None of this is to say we do not have responsibilities, that we do not sometimes mess up, that sometimes it is us that is at fault, but that does not need to be our default.  When we are trying to decipher our relationship with other people we have a tendency to see the world in a binary way - me and the rest.  Sometimes it really isn't all about me!  If I recognise that I am feeling stressed and then look at the way I am thinking and try to lessen that level of personalisation, I will reduce my stress.  And at the end of the day, if it is all about me, if it was my fault for example, then someone should pluck up the courage to tell me straight rather than leave me worrying! 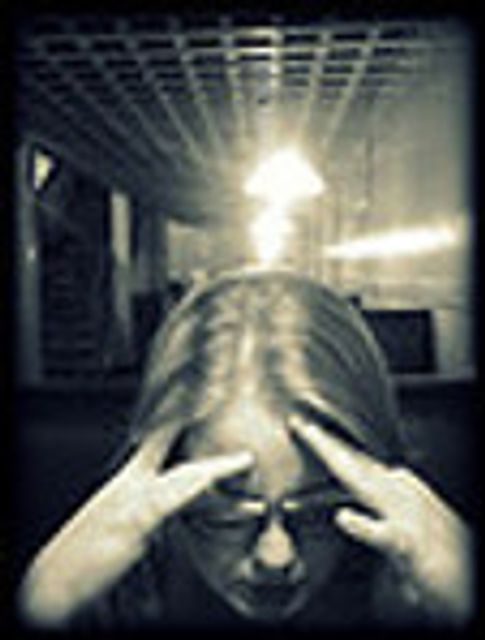