byrne·dean is proud to support the campaign to raise awareness of the impact of bullying in all walks of life. As an organisation we help our clients to create kinder, fairer, more productive workplaces and so this campaign has particular relevance to our work and belief systems.  What follows is an example from our recent work as to how we help organisations approach real life situations.

Imagine – a team (of mostly men) have worked together for years. The boss creates and encourages a culture of casual and constant sexual innuendos. Enough people seem to go along with it that the perception exists that it is all “great banter”, that it made the working day more fun and people feel more relaxed. That may be true for a few but, of course, as time passes this becomes just how it is, the ways things are round here, and no-one feels able to challenge it – and so it becomes self perpetuating, one of those cycles.

At some point, one of the team leaves for unrelated reasons but raises the culture in his discussions around leaving.

The opportunity, and with it the necessity, now exists to do something about it. What might we do?

We had just such a scenario recently. The first step we took was to talk to people in the office to find out what the culture was like and what they felt about it. We soon learned that rather than creating the relaxed, friendly environment the boss imagined it was, unsurprisingly, having the opposite effect. They mostly found it awkward and unpleasant.

Once the mirror had been held up in this way, and we had fed back to the boss the impact of what was going on, he was up for a change and at that point labels like “bully” would have been unhelpful. He was able to recognise the difference between his intent and the impact and the need was to bring people together rather than risk creating further division. Indeed, although he had to take a clear responsibility for the old culture of banter, most people seemed to have engaged in it to a greater of lesser degree and so the fault was not all his own.

Instead we focused on rebuilding the team dynamics. That had to start from a firm and clear base: the company’s owner began with a re-statement of the company values, effectively putting a marker in the sand. We then followed up with a facilitated discussion around what those meant in practice, with a nod to the past but a focus on the future. We have also proposed some development work (using tools such as insights) and in the meantime have encouraged a brainstorm about less damaging ways to create fun in the office, enabling everyone in the team to contribute to, and take ownership of, the culture they would like to exist. 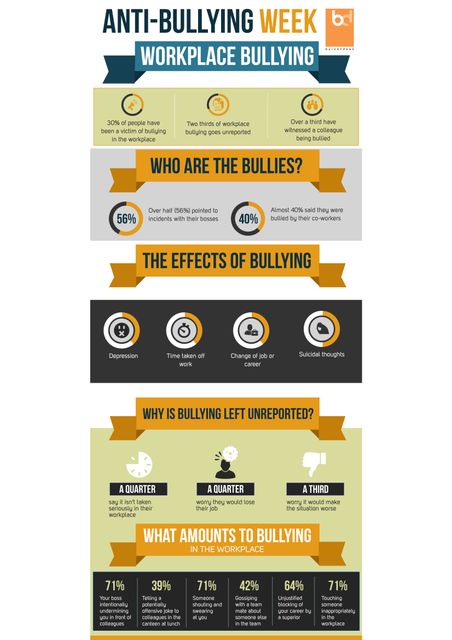