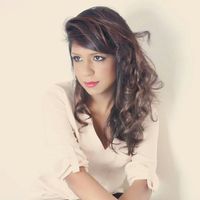 What if people who were over 5 foot 3 inches tall were given free lunches at work whereas those who were under 5 foot 3 were told that they could not even take a lunch break (I would be one of those people in the “too short to be allowed to eat” group)? What if those people who wore black shoes were offered promotions in their workplace whereas those who chose brown or grey shoes were stuck, unable to ever climb up the corporate ladder (I like wearing brown shoes often and hope it doesn’t affect my career prospects). What if organisations were only allowed to give bonuses to those people who were left-handed and forced any right-handed employees to accept that they just didn’t deserve a bonus because of their strange hand-writing ways (I would be doomed to be forever bonus-less because of my genetic right-handedness)?

These are really arbitrary lines to draw and nobody (hopefully) would be making these distinctions in the workplace…and yet there is one big arbitrary line that many organisations are still drawing at work. Why does someone with cancer or diabetes feel that they can tell their employer about this whereas someone with depression or anxiety would hesitate to let anyone know that they were suffering? Why does someone with the flu feel that they are entitled to take time off work to recover whereas someone with chronic stress feel bad about taking time off to get better? The recent Mental Health at Work report produced by Business in the Community, which surveyed individuals over 3 years, found that only 16% of employees felt able to disclose a mental health issue to their manager. The report also found that 11% of respondents who disclosed a mental health issue at work subsequently faced disciplinary action, demotion or dismissal.

Isn’t this a bit strange? Why is there so much stigma around mental health and why are employers treating those with mental health conditions differently to those with physical health conditions? One of the reasons the distinction is so arbitrary is that our mental and physical health are so closely connected. We assume that someone who has the flu is somehow less at fault that someone who has depression? - but actually maybe the person with the flu has a compromised immune system only because they have been binge drinking every weekend, not eating healthily and not sleeping enough and are more at fault for their condition than someone who has a family history of (and genetic pre-disposition for) depression. We assume that someone who has cancer or diabetes is less responsible for their condition than someone that has anxiety – but many non-communicable diseases (e.g. cancer, type II diabetes, cardio-vascular disease) are a result of poor lifestyle choices - are we really going to treat someone who has made poor lifestyle choices better than someone who has anxiety because they have just lost a loved-one or been burgled?

The distinction between mental and physical health seems even more arbitrary when we realise just how much the two have an impact on each other. The state of our microbiome (or our gut health) has been shown to have an influence on the state of our mental and emotional health. Our psychological well-being has also been shown to affect our lifestyle choices and therefore whether we are in optimum physical health.  How we eat and how we sleep affects our body and our mind.  Chronic disease can cause depression and depression can cause chronic diseases such as obesity and type II diabetes.  There is a very clear bi-directional relationship between our mental and physical health.

So just as we would not penalise a brown-shoe wearing, 5 foot 2, right-handed employee for their height, shoe-preferences or hand-writing style, we should not discriminate against those with poor mental health…the distinction we are making between mental and physical health really is arbitrary. 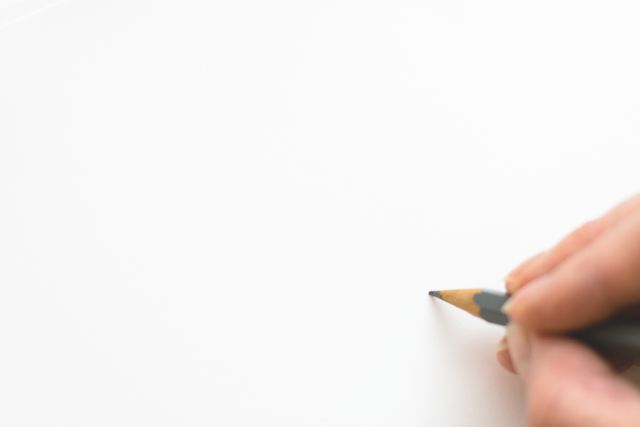